Natural Solutions- Get ProActive: Manage Invasive Species at Your Landfill 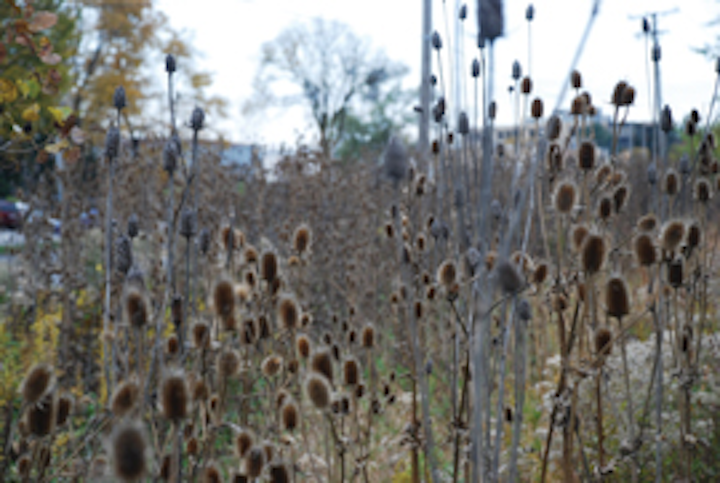 Invasive species are generally species not native to North America that invade natural areas and out-compete native species, displacing them and at times forming solid stands.

Television documentaries on invasive species can be viewed on cable channels like Discovery, National Geographic, and Animal Planet. To understand how important this topic has become, one need only Google the phrase “invasive plants” to find hundreds of websites dealing with the issue.

Most states have existing invasive species laws with varying requirements, but often these laws are weak and enforcement is lax. Eradication is sometimes required. Sale or movement of invasive species is mandated in some, and others are simply listings of species as problematic in an effort to stimulate voluntary control efforts.

I anticipate that government will soon begin to actively enforce the management of invasive species in unmanaged landscapes. Large private or public landowners with perceived means to deal with these issues will undoubtedly be considered as targets for such efforts. There are already signs within the solid waste industry that more scrutiny is forthcoming.

In June 2011, the Wisconsin Department of Natural Resources provided a presentation to landfill representatives on controlling invasive species on their property. In May 2012, the Federation of New York Solid Waste Associations solicited three conference speakers (including two regulators) to speak on invasive species. At Pennsylvania’s Annual Fall Solid Waste Conference in September this year, invasive species was a solicited presentation. I’m confident that there are other examples, as this is an issue across the country.

This all leads to the obvious question: How should landfill operators be reacting?

One of the best means to prevent or forestall greater regulation continues to be implementation of voluntary efforts to address issues. I would recommend that you consider having an invasive species inventory of all your property to assess current conditions. A trained ecologist can readily accomplish this and can also develop a management plan to deal with any identified issues.

The goal is not to eradicate every invasive species encountered, as this is not feasible and would be incredibly expensive even to attempt. The goal is to control such species at levels that they are not disruptive of the overall ecology of the natural land community. In other words, they coexist with the native species rather than dominating and displacing them.

Implementation of such a program will demonstrate proper land stewardship of your holdings, protect your land investment, help minimize any current legal exposures, help forestall future mandates for such efforts, and increase positive public perception.