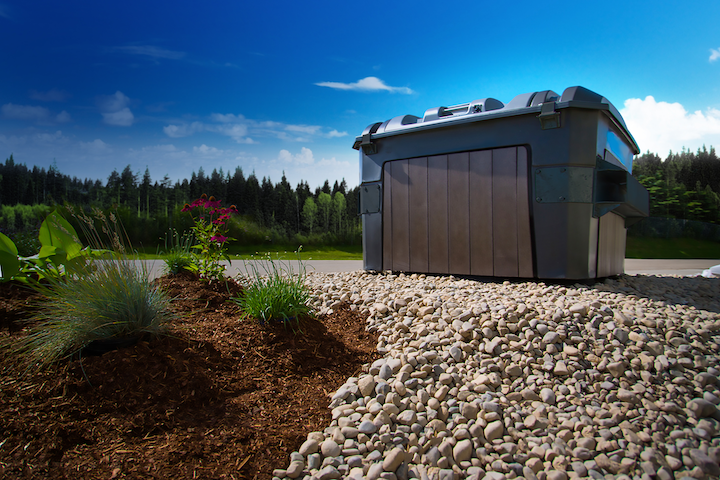 Binova Group, a solid waste disrupter based in Knoxville, announced today that they are introducing the EnviroBIN™ Subsurface Waste Container System into the U.S. market. “This product is likely the most unique solid waste product introduced in the last 50 years,” said Tyler Smith, Binova’s Director of Innovation. “It is the first time that consumers have a really good-looking system that solves every problem in the industry.  This bin destroys the status quo!”

The EnviroBIN™ Subsurface Waste System, according to Smith, is a single unit that is partially underground, with the balance above the surface.  The upper portion is low and easy to fill, with a 45” load height.  The underground portion, also known as the “hold”, fits into a pre-installed subsurface sleeve.  This design allows much of the waste to be stored underground, which Binova says reduces odors by up to 95%. 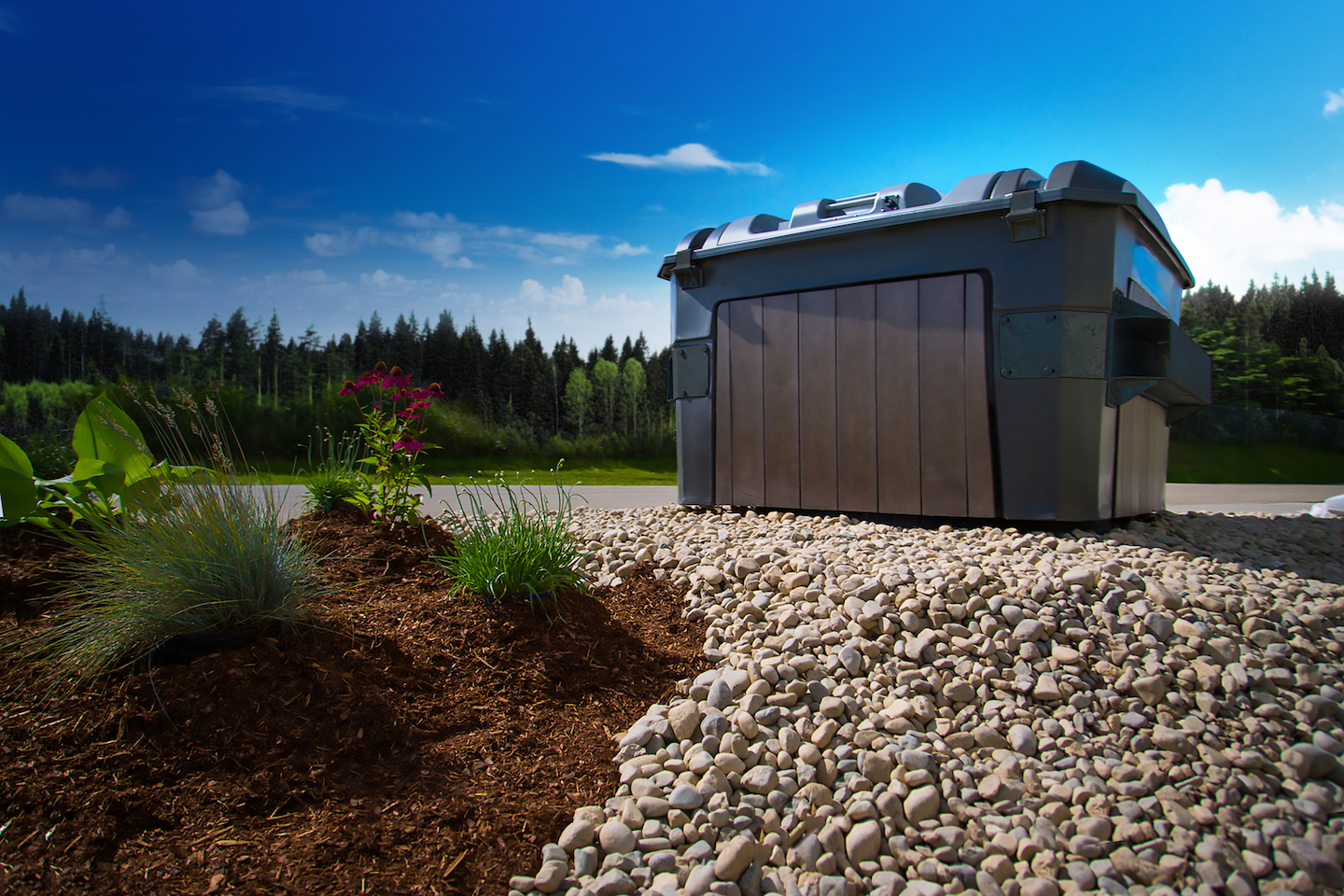 EnviroBIN™ units are manufactured out of a thick polyethylene resin blend, so they do not leak, leach or rust.  By design, they are much more attractive than steel dumpsters used by most haulers today but can be dumped with the same standard-fork trucks used across the industry.

Binova recommends the EnviroBIN™ as a way to “beautify” the solid waste areas for all types of retail shopping centers, restaurants, convenience stores, multi-resident living communities, and almost any other property where waste is in near proximity to consumers.  “We have companies like McDonald's, Avison Young, Tim Horton’s, and also multiple universities telling us that our system is an absolute game-changer,” said Sean Bowyer, the CEO at Binova Group.

“EnviroBIN™ units get used for all kinds of waste, including organics.  They provide cooler holding conditions, don’t leak, and reduce malodors to almost zip. In many cities they eliminate an enclosure, allow landscaping and grass up close, and make integration a pleasant job for architects,” said Bowyer.

Binova Group was started by five innovators with one determination: to change the way the world deals with waste. Out of this alliance has come a plethora of truly innovative products, such as the PitBUL™ Dumpster Lock Series and the InFORCE™ Bin, which was recently granted a U.S. patent. The company continues its work on multiple fronts, including safety, odor control, noise reduction, and recycling.

Chinese Government Suspends US Scrap Imports for One Month

Technology In a Can

4 Reasons Why You Should Consider Underground Waste Containers