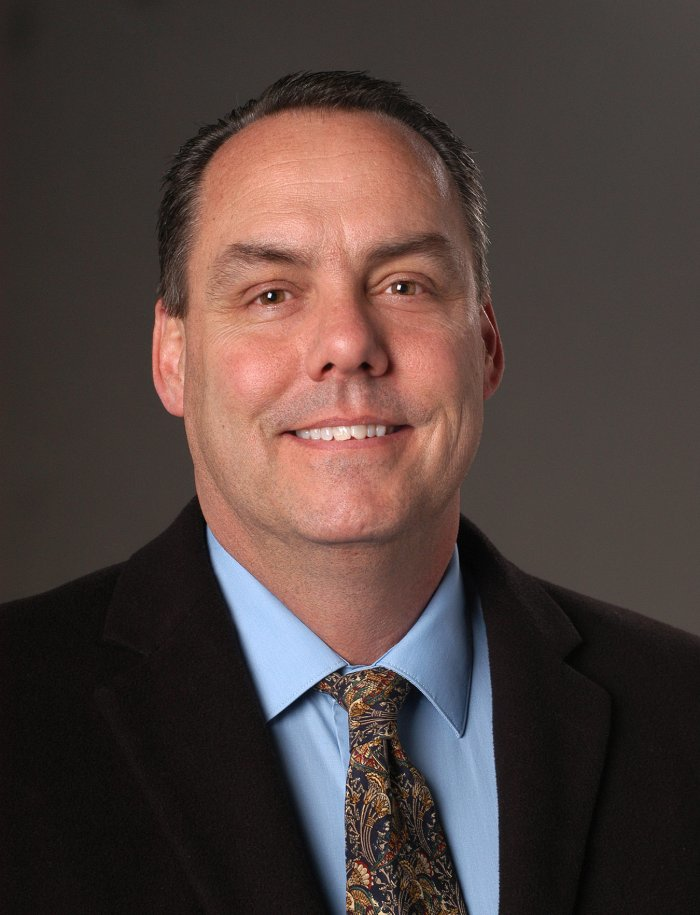 Cooler replaces Charlie Wells, who retired last year. In his new position, Cooler will be responsible for trailer sales with Regional Sales Managers who are responsible for East’s nationwide dealerships reporting to him. Cooler will continue as the Product Manager – Dump Trailers.

“Cooler will help lead and guide the company as we move forward into a very competitive landscape in the aluminum trailer segment of our industry,” said Howard Booher, CEO & COO of East. “We’re happy to have him heading up our sales and marketing.”

After joining East in 1992, Cooler was promoted to Engineering Manager in 1994. Cooler left East for Davey Drilling Equipment in 1996, where he became Vice President of Sales until 2016 when he returned to East as Product Manager – Dump Trailers in addition to Regional Sales Manager for the Mid-South states.

He holds a bachelor's degree in Mechanical Engineering from Georgia Tech. Cooler and wife, Brenda, have two daughters.