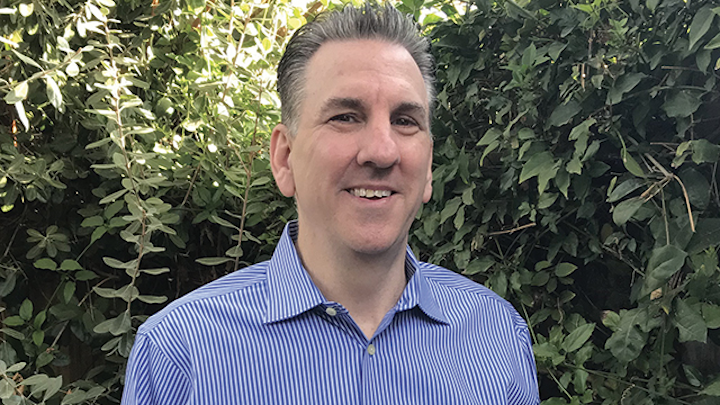 Pat Sullivan, a senior vice president at SCS Engineers responsible for a consulting and engineering business unit, has spent the bulk of his career ensuring that solid waste facilities are in proper regulatory compliance. Lately, he’s been eyeballing changing landfill regulations and a newly-emerging issue with methane emissions from compost facilities.

Sullivan is a past director of SWANA’s landfill gas and biogas technical division, which advocates on behalf of the industry with the EPA and some states to “negotiate as best as we can reasonable regulations and reasonable interpretations of those regulations,” he says. As SCS Engineers’ national expert for the Clean Air Act air quality services—including permitting, compliance, monitoring, and testing—Sullivan provides guidance to the company’s air quality practitioners on current laws and emerging regulations. He also keeps track of air quality issues for the company’s major clients. Sullivan notes that as the EPA continues to revise regulations, in doing so “they’ve created some inconsistencies, overlap and a lot of confusion. We’re trying to work through that and get to a point where we can understand what’s required, but we’d also like to see EPA make some changes.” In California, composting is beginning to be regulated like any other emissions, says Sullivan. He points out that, in a recent California air survey by a team of NASA scientists creating a methane inventory map, not only did landfills show up prominently as a hot spot, but so did a few composting facilities, despite the belief that compost facilities are not supposed to generate methane. “As more information becomes available, that will cause regulatory agencies to look at how they’re regulating these facilities and maybe decide to do something different,” he adds.

What He Does Day to Day
The business unit that Sullivan manages is comprised of 110 people doing more than $25 million in engineering and consulting work for the Southwest out of Sacramento, CA. He manages the unit’s solid waste practice, including engineering, permitting, and compliance work; sustainable materials management; and other technical work related to air quality and greenhouse gas expertise. Sullivan conducts technical reviews of reports. He also tends to tasks related to the non-solid-waste side of the business unit.

What Led Him Into This Line of Work
Sullivan favored biological sciences in high school and decided to major in that at Harvard University. Interested in environmental science, he took as many classes as he could find at Harvard, which at the time had no distinct environmental major. He earned a bachelor’s degree in 1989 and noted the growth in environmental consulting. He’s worked for SCS Engineers for 30 years and has seen the environmental field changing through various political administrations, with its resulting fluctuational impacts on the business. He favors SCS Engineers’ mix of consulting for the industrial and commercial sectors as well as the solid waste side, as some issues tend to overlap.

What He Likes Best About His Work
“True of any practitioner in the technical discipline is you move up the totem pole of whatever your organization is and end up with more administrative duties and less of the things you like,” says Sullivan. “I know it’s necessary and I need to do a good job at those things to make sure the machine stays at least moderately well-oiled, but on the other hand, I enjoy the technical stuff more. When we have a unique project involving more high-tech stuff, something more cutting edge or on the scientific side or even expert witness work—which I do quite a bit of—that’s a little more interesting.”

His Greatest Challenge
Time management and matching his schedule to his responsibilities is his greatest challenge, notes Sullivan. “You’ve got to prioritize,” he says. “When I’ve had some failures, it’s been where I haven’t dedicated enough time for certain things that are necessary and got behind.” While his company is poised for its biggest year ever, his challenge is to ensure its continued growth and ensure stability in the event of a recession, Sullivan says. Diversification is the key. “The biggest growth area we’ve seen here in California on the solid waste side has been our sustainable materials management practice—the recycling studies and solid waste planning,” he says.