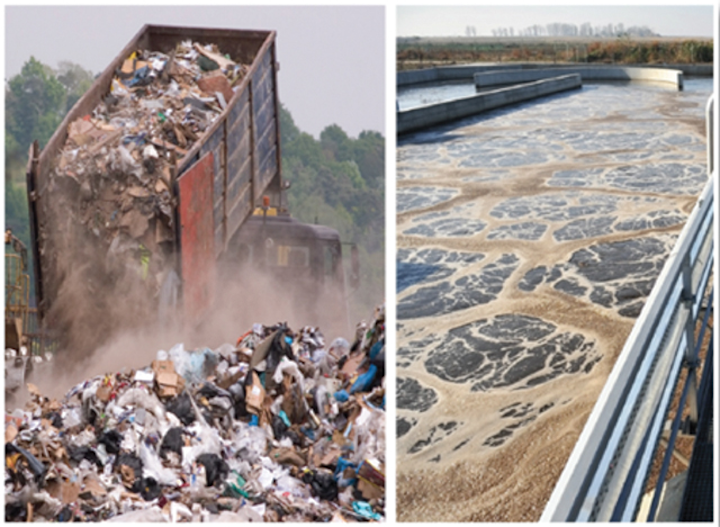 Current Odor Control Technology
To date, most of the new technology being developed is based on the chemical breakdown of odors using UV, carbon, ozone, and ­biological filtration of odors.

The least effective method is the use of chemical masking agents—which are often toxic and have human exposure restrictions.

Selective Biological Inhibition of Odor-Producing Bacteria
Anaerobic sulfur-reducing bacteria have been identified as the main source of offensive odorous compounds in organic processes and organic waste treatment systems. These bacteria are active and thrive in the absence of oxygen.

Little work has been done until recently to limit the activity of these bacteria and thereby eliminate the generation of odors by these organisms present in the liquid and solid organic wastestreams. 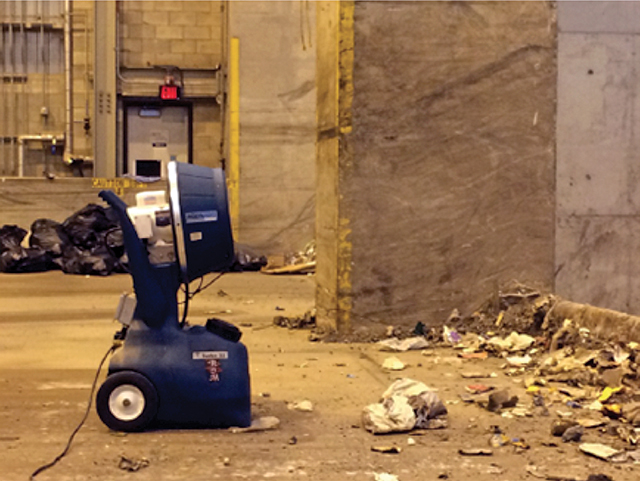 A new biological environmentally sustainable approach using plant-based organic micronutrients has been developed over the last number of years to specifically stimulate aerobes and anaerobes and competitively inhibit the sulfur-reducing and ammonia-forming bacteria and enzymes.

These micronutrients when added to liquid and solid organic wastestreams eliminate the formation of odors at the source, i.e. in the biological reactions that are responsible for organic waste degradation.

The biological reactions at work, when certain micronutrients are added, impact the metabolic rate of certain microbial organisms. Research has shown that non-sulfur-reducing anaerobes and many different types of aerobes are stimulated by the plant-based organic micronutrient catalyst to operate at much higher metabolic rates. Sulfur-reducing anaerobes and ammonia generating enzymes are unable to utilize the specific micronutrients introduced into organic wastestreams. 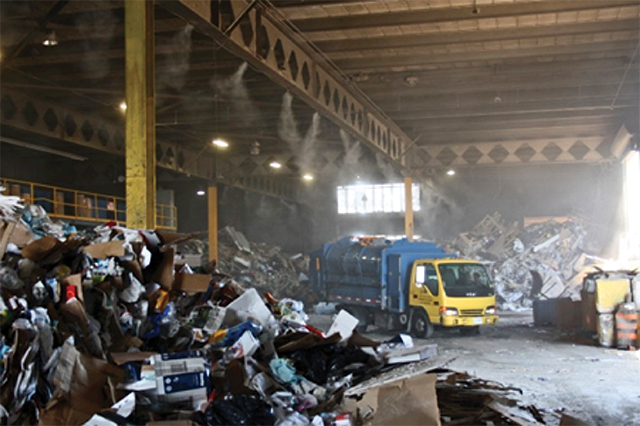 As a result, the microorganisms stimulated by the micronutrient solution out-compete the odor producing microbes for macronutrients and thereby, by means of competitive inhibition, severely restrict the odor-producing microbes in their metabolic activity, resulting in a dramatic decrease in the production of odorous gases.

The net impact is that odors are significantly reduced but the bacterial breakdown of the organic waste continues at an accelerated rate.

The advantages with biological source control of odors with micronutrients include:

The use of plant-based organic micronutrient represents a near-zero carbon footprint solution to eliminate odors from most if not all facilities faced with odor control and odor mitigation strategies.

There is an immediate return on the investment for micronutrient usage as it replaces or eliminates the costly operation of biofilters, ozonation units, and carbon units.

These micronutrients can also be used to improve the capacity and performance of biofilters and wet scrubbers.

The plant-based micronutrients when diluted in ratios varying from 100–1000:1 react with airborne odor molecules in chemical oxidation reactions to render the odorous molecules odor free. The exact mechanism is not fully understood except that when used in this type of application the results in most cases justify the use and cost of the organic plant-based micronutrient solutions as most offsite odor complaints are eliminated and working environments onsite for staff improve dramatically.

We have carried out a controlled laboratory study to measure the effectiveness of these micronutrient products when added to decaying organic waste. Two reactors with an enclosed headspace—a control and test reactor—were set up containing 1 kilogram each of decaying food waste. The test reactor was treated with a onetime 5 mL dose of a micronutrient solution identified as Biologic SRC. The reactors were equipped with sampling ports to sample headspace gases and were incubated at a temperature of 30°C to represent warm weather conditions. The reactors were sampled every 12 hours over a five-day period. The airbag samples were sent to a certified laboratory and analyzed by a GC MS for the four compounds listed above. The reactors were also subjected to a simple olfactory test by the technician.

The control sample was characterized by a highly putrefied odor. The treated sample was free of any objectionable odors. The analytical results are presented as follows.

The laboratory tests confirmed that a one-time dose was effective over a five-day time period to suppress the generation of odorous gases by 70–85% from organic waste incubated at a temperature of 30°C.

These results have significant implications for the source mitigation of odors from green bins and composters to transfer stations and landfills and wastewater treatment facilities. Further testing has confirmed that solid organic waste degradation rates were increased by up to 65% under laboratory and field conditions. 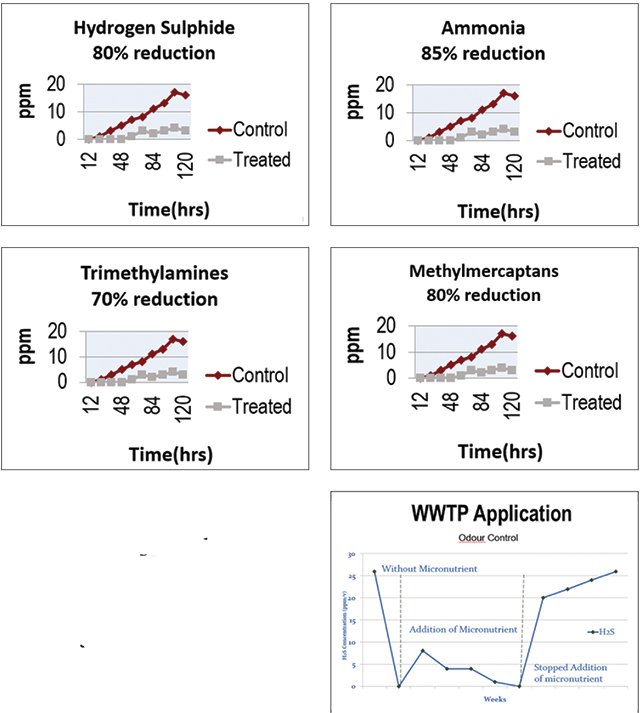 Plant-Based Micronutrient Environmental Certifications
The plant-based micronutrient products utilized in the applications cited in this article are manufactured and sold by SciCorp International Corp under the BIOLOGIC SR2 brand. BIOLOGIC SR2 products have been tested and certified nontoxic by a leading toxicity laboratory (TOX Monitor/BSR, Inc. Illinois USA). The product is also certified within the Ecologo/UL program, North America’s largest, most respected environmental standard and certification mark. The product has been recently branded by a waste management company and is being marketed as an odor control product for controlling odors from Green Bin food waste containers used by householders in the consumer market in North America.