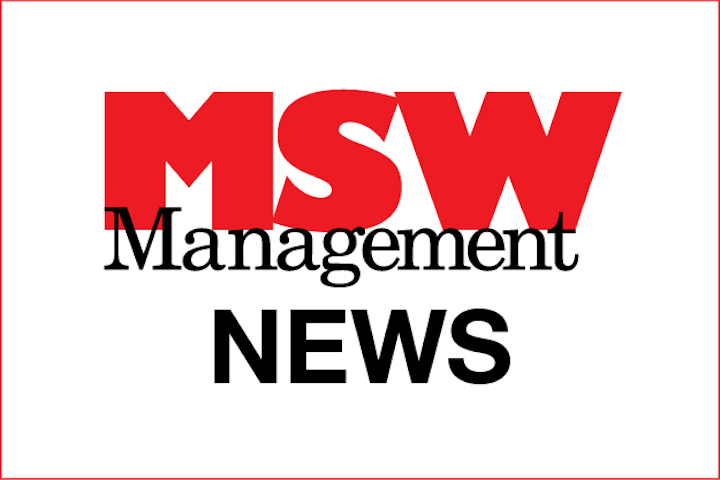 As Donald Trump pulls the plug on the United States’ involvement in the Climate Change Agreement, ISWA President Antonis Mavropoulos makes it very clear that ISWA stands with all the industry and political leaders who have since spoken out against Donald Trump’s dangerous actions. This is an affront to science, our planet and to our future generations.

“The recent announcement that the USA is leaving the Paris Accord is a decision that will create huge profits for the fossil fuels industry and huge costs for the whole planet, especially for the poorest and more vulnerable countries and populations.

It demonstrates how vulnerable and politically fragile is a landmark agreement that took many years to be developed. It highlights that the available tools and mechanisms for a global response to planetary challenges are not yet strong enough. It also reminds us that the road towards the implementation of the Paris Accord will be a continuous fight against long-term established interests that still try to dominate our future.

The immediate reactions from 61 US Mayors and 3 US States, in combination with the global outrage against Donald Trump’s decision, confirm that the world will find a way to respond to this historical pushback that puts the whole planet at risk. I do hope that this decision will create a new wave of coordinated efforts to implement and stimulate climate adaptation and mitigation measures.

This decision is also a clear sign of the divorce between US climate policy and science. In today’s complex, multipolar and interconnected world, science and scientific analysis remain the key-elements for proper policy making. ISWA, as a scientific organization, will always advocate and contribute to involve more and not less science in public policies and decision making.

The message for all of us is clear. ISWA will work harder to ensure that the Paris Accord, as a minimum measure to avoid the planet’s catastrophe, will stay on track. We will work more intensively to close the world’s biggest dumpsites and ensure that this will result in substantial reduction of CO2 emissions. We will continue to demonstrate that integrated sustainable waste management is a key-contribution to climate change mitigation efforts, and a cornerstone of the Sustainable Development Goals. ISWA will insist to transform the waste sector, worldwide, to a net CO2 saver, as the evolution of the waste sector in Europe has already highlighted.

We should never allow science to be defeated by fake news. We cannot afford a revenge of Middle Ages against Renaissance”.

Processing Landfill Gas for Energy Use