American Recycling: Exporting Our Way to a Greener Tomorrow? – Part 1 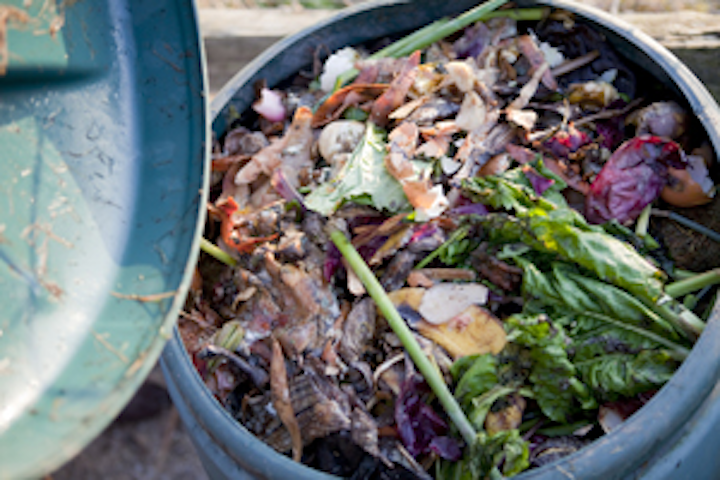 It is estimated that today’s average individual generates 4.43 pounds of trash daily. Of this, the average Joe is only recycling 1.51 pounds of waste. Where does this 1.51 pounds go? Approximately half of these recycled materials are exported. Resources are being consumed, disposed, processed, and shipped abroad to end users who compete internationally for these materials.

Several complications arise when one attempts to track these tons of waste, beginning with the lack of a definition of what is recyclable, and ending with no resolute accuracy concerning the rates at which we recycle. Each state creates its own recycling definition and calculates the recycling rate in its own interesting mathematic style that was approved, we are sure, through scientific reasoning and, of course, legislative votes.

Then there is the task of calculating the actual total generation of material in the US. This is attempted by the Environmental Protection Agency (EPA) and its consultant, Franklin Associates. They have devised a materials flow methodology that gathers data “from industry associations, key businesses… and supported by governmental data from sources such as the Department of Commerce and the US Census Bureau.” The flow of goods, allowing for adjustments in imports and exports, are estimated as are the life expectancy of such goods. These variables calculated act as a roller brush on the fine canvas of the waste disposal industry so as to define an order of magnitude of what we are dealing with.

Inevitably, commerce of these post consumer materials is through the hands of brokers who make their profits on tiny bits of privileged information. These bits of information are not for the industrial common good, but rather for individual profits. Brokers stay as tight lipped as a political campaign’s bagman who make information unattainable for the cashless seeker of data.

ISRI, the Institute of Scrap Recycling Industries, has cash, however, and has gathered data from studies revealing that scrap, after it has been recycled and brokered out domestically and abroad, is sought after by nearly 330 firms involved in further brokering of waste throughout the world while others are simply suppliers. It is estimated that the recycling industry maintains 132,500 supplier jobs that produce nearly $28 billion in economic activity. Scrap processors, brokers and suppliers all employed approximately 459,100 American workers. Spending by these employees’ attributes to what is known as the “induced impact.” The estimated induced impact by these employees was roughly $29.9 billion.

In 2010 alone, more than 130 million metric tons of scrap metal, paper, plastic, glass, textiles, rubber and electronics valued at $77 billion, were recirculated into the manufacturing industry. The US-based scrap industry employed approximately 130,000 workers within US borders.

In the business of recyclables, assessing the different materials being reproduced individually allows for a picture to be painted of the entire industry. The following gives us a look at certain recyclable materials and how they fit into the export market.

Paper
In 2010, 63.5% of paper used was recovered for recycling. This represents an 89% spike in the recovery rate since 1990. Further data shows that 31% of recycled paper and paperboard gets reproduced as containerboard, and 12% for boxboard. Exports of recycled paper to China and other nations account for 40% of US recycled paper. As the rest of the world continues its consumption of paper, the Chinese papermaking industry has maintained its steady growth in the market. In 1999, the total production of paper and paperboard in China was 29 million tons. That figure has skyrocketed to 93.83 million tons in 2009, amounting to a multiplier of 3.23 increase in just 10 years. In 2010, the amount of paperboard is estimated to rise above 100 million tons. China’s papermaking industry is part of a macro economy whose industry maintains a vigorous growing trend. With the shortage of paper fiber resources, the dependency of recycled paper is steadily growing along with the industry.

Recovered paper export statistics from the US Department of Commerce indicate something other than recent reports of a weak export market. Traders have cited declining exports as a partial cause of eroding prices, including a massive drop of $100 per ton for sorted office paper (SOP) within a month and a milder drop in old corrugated (OCC) prices. The Paper Stock Report on January 10, 2012 tracked mill-buying prices for 17 differing grades of paper and found the average national price to be $127.11 per ton. One year ago the average price was $149.24 per ton. Not such a major drop.

Newport CH International LLC is an international trading company focused on the purchasing and direct export sale of wastepaper for the recycling industry. Of the 18 million tons of paper they deal with, 98% of it is exported. Of those exports, roughly 85% is sent to China. Once in China, most of the manufactured paper is used domestically, what gets exported from China is usually found in our cardboard materials. The remaining 15% of the paper is shipped to other countries such as South America, Mexico, Taiwan, Canada, and some to South Korea. Jim Fagelson, partial owner of Newport CH International, said, “We are a green business, but we are in business to make money. The majority of what we do involves exports, but we do support domestic sales, it is just a very small percentage of the market.”

American Chung Nam, which is the largest exporter of recovered paper in America, does much of its business with paper and paperboard producing companies like Nine Dragons, a mainland Chinese company. As of 2009, Nine Dragons had 21 paper machines, with a yearly design production capacity of 7.75 million tons. As Fagelson points out, “Companies such as these are leaders in the industry because of the economics. There is no growth in the domestic market. Everybody is pointing [a] finger at labor costs, but the fact of the matter is the market is slowing down, and prices of resources like water and energy… are high. No matter how environmentally friendly you want to be, you have to be economical to do so.”

This article was originally published in April 2015 and is updated regularly.