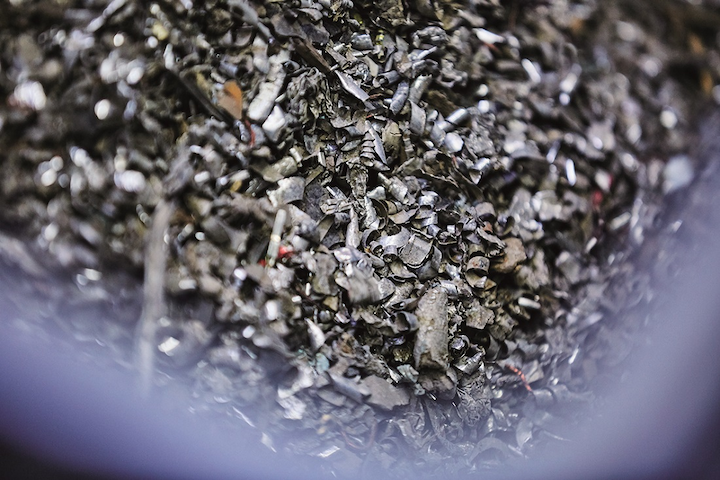 Unveiled at Aluminum USA 2019, X-TRACT X6 FINES with enhanced X-ray technology detects and sorts metal grains half the size of what was previously possible 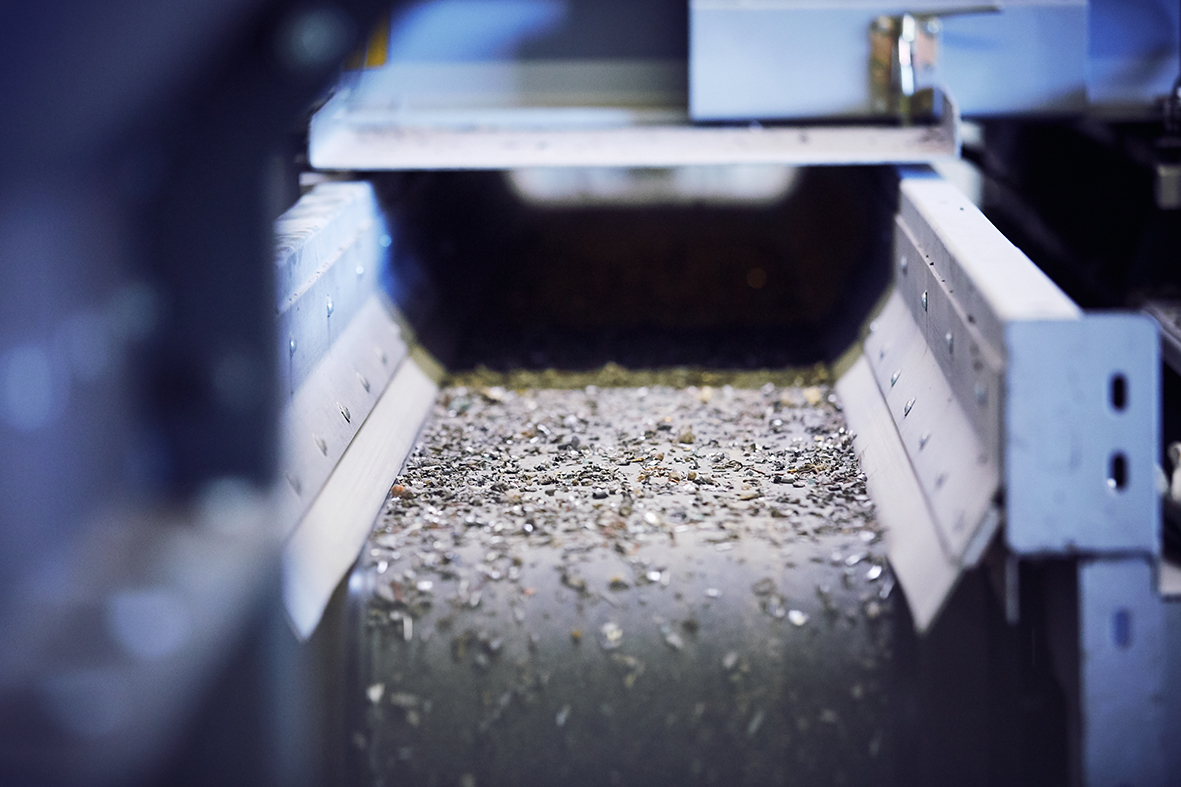 X-TRACT X6 FINES detects and sorts small metal grains of almost half the size of what was previously sortable. This breakthrough capability has been achieved by developing TOMRA’s exclusive and field-proven high-speed X-ray transmission (XRT) technology, which sorts materials according to differences in their density. Broad-band radiation penetrates the materials in the sorting line to obtain spectral absorption, which is measured by the X-ray camera. The process identifies the atomic density of the materials regardless of their thickness.

Increasing the sensitivity of the high-resolution X-ray camera has made it possible to detect and sort grain sizes as small as 0.2 in, thus measurably reducing product losses. Extensive trials of the X-TRACT X6 FINES in high-throughput applications have proven the machine’s ability to consistently attain unrivaled purity levels of 98-99%. Similar X-TRACT, X-TRACT X6 FINES is equipped with TOMRA’s Duoline® Dual ENERGY Technology. This employs two independent devices with different spectral sensitivities so that materials are sorted regardless of the material’s thickness. By detecting and prioritizing between single-object and area processing, Duoline recognizes differences in objects overlapping on the sorting belt, a significant advantage when lines are running higher throughputs. Carlos Manchado Atienza, Regional Director Americas at TOMRA Sorting Recycling, commented: “TOMRA’s new X-TRACT X6 FINES technology is unrivaled with regard to the size of material detected and sorted. While retaining many of the familiar controls of the field-proven X-TRACT technology, the X-ray sorting technology of X-TRACT X6 FINES reaches new levels of sophistication, which enables sorting operations to unlock even more value from secondary materials.”