At MSW Management, we talk a lot about the Great Pacific Garbage Patch, the trash overflowing on the streets, and the increasing amount of garbage and recycling that’s accumulating in the wake of the China Waste Ban. We also hear a lot about ... 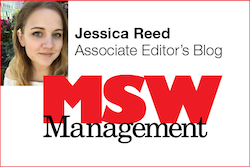 At MSW Management, we talk a lot about the Great Pacific Garbage Patch, the trash overflowing on the streets, and the increasing amount of garbage and recycling that’s accumulating in the wake of the China Waste Ban. We also hear a lot about what’s being done with all the waste that’s rescued—from the oceans, beaches, streets, and other sites where it doesn’t belong. Some of it can be recycled; some of it is sent to landfills; and now, some of it is being turned into workplace and household items by architects and designers around the world.

An article by Tim McKeough published in the New York Times describes some of these new designs. A Norwegian architecture firm called Snohetta is home to a research project, the goal of which is to discover new uses for recycled plastics as well as to influence the public perception of plastics. Researchers hope that consumers will see plastic as a resource instead of as a waste product. They’ve developed a chair—the S-1500—made of reclaimed fishing nets, ropes, and pipes used in local fish farming operations. 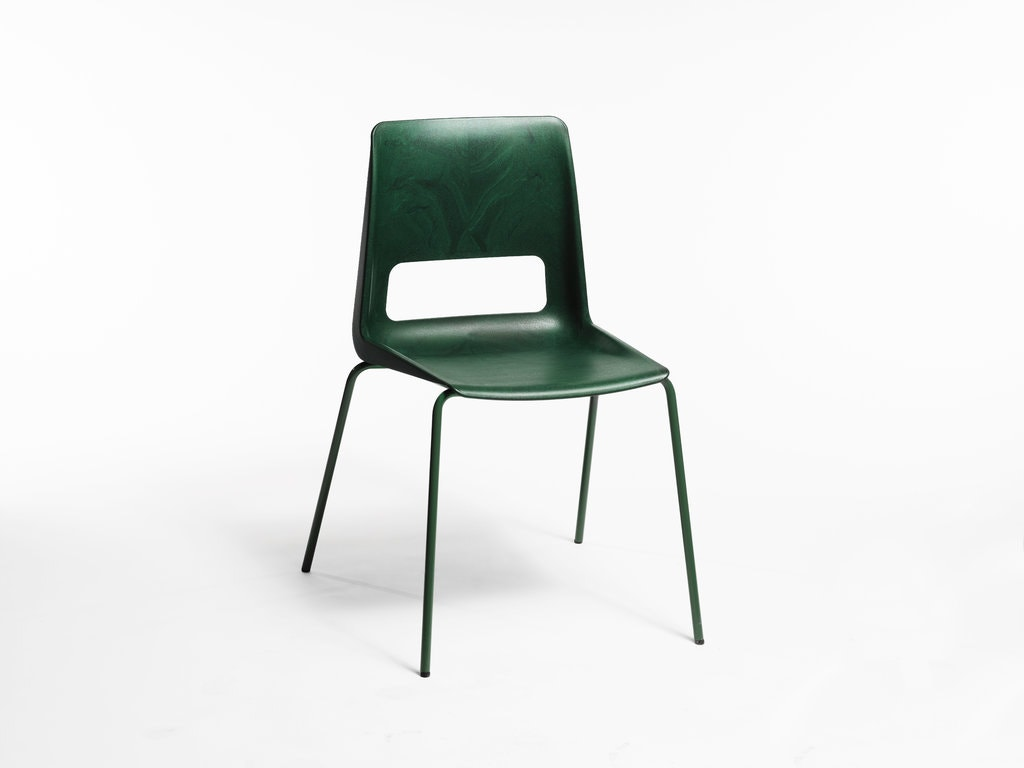 McKeough writes about an architect, Mr. Rossi, who “made his own machines to grind, melt, and mold different types of plastic trash into strangely beautiful new materials, including some with glassy and opalescent finishes.” Mr. Rossi explains, “It’s interesting how something that’s perceived as so low-end and cheap is really functional and long-lasting, and has amazing advantages. Plastic is good if it’s used smartly, and bad if it’s used poorly.” Mr. Rossi and the team at Snohetta are now considering applications in the world of architecture as well as infrastructure uses.

Some other items that have been designed out of reclaimed plastic are large bricks for building (similar to concrete); electronics packaging made from recycled plastic bottles and jugs; and a chair from the company Humanscale called the “Smart Ocean task chair” that uses roughly 2 pounds of nylon from recycled fishing nets. Humanscale is planning to release a chair next year that is made completely out of plastic that would otherwise be heading for the ocean.

“Most people involved with recycling ocean-bound plastic stress the importance of expanding supply chains so they can capture more material, while also driving demand among manufacturers to use it,” writes McKeough.